We are specialized in working with databases. That’s why we develop database solutions from the foundations and exactly to measure of each client and his/her requirements. After years of experience, we know exactly how to reach the goal our client requires. We pay attention especially to steady communications which is the key to success in our Company.

The basic attributes of our solutions include:

We have recently developed a number of turnkey Managerial Information Systems, from smaller applications up to large information systems for project management of large companies.  Our biggest projects in this sphere include the AlcaMIS system which has been developed for Alcatel-Lucent since 2001. Another major project is the IPSIS system developed for the Robert Bosch corporation. IPSIS is an SRM application that serves to manage and monitor supplier projects at the same time, and Bosch makes use of it on three continents now (Europe, Asia, America), in tens of countries with the total of several thousands of users. After five years of successful operation, IPSIS has become Bosch’s official corporate SRM system for all low-cost regions.

We count the CEP information system, developed since 2001 for the Municipal Police of the Capital of Prague, among our most prestigious projects. The system covers a large area of administrative and operational tasks related to the activities of the Municipal Police. The system became the top in this area as soon as the first two years of development, thus setting a new standard in the sphere of public administration information systems. CEP has been keeping this position for a number of years thanks to constant development. In addition to Prague, it is used for example in Znojmo and Mikulov.

We cannot omit the launch of the ADBNET system. We co-developed the ADBNet information system for BANIT (a subsidiary of the ČSOB bank). The systems cover a wide scale of operational tasks related to payment terminal management, provides for communication with service organizations performing assemblies of the terminals etc. 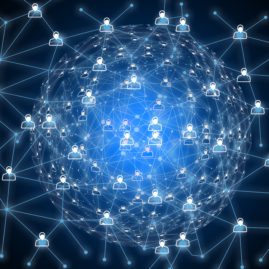 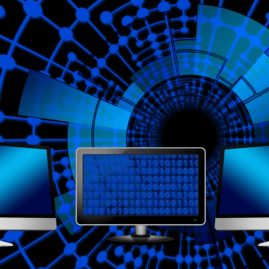 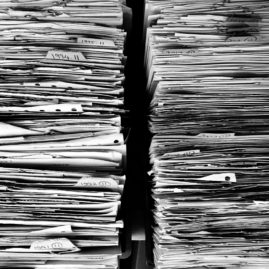 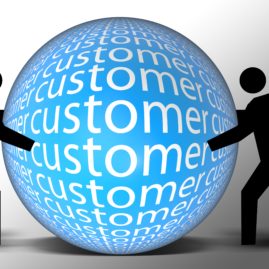 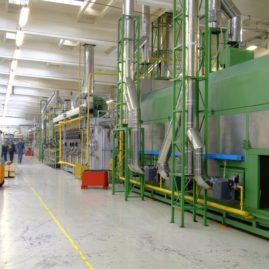 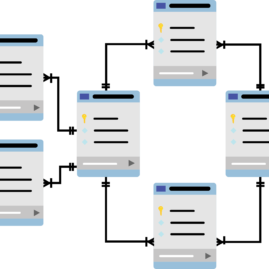 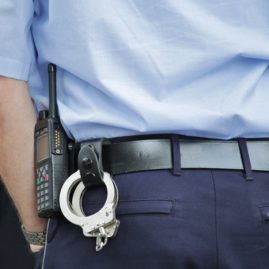 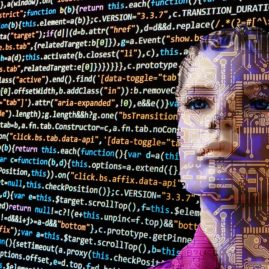 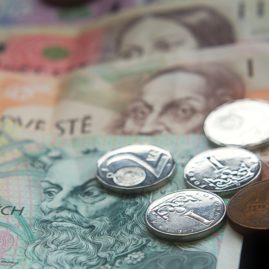 Where You Can Find Us?

We use cookies to ensure that we give you the best user experience on our website. You can find out more about which cookies we use, or you can disable them in the settings.

We use cookies to ensure that we give you the best user experience on our website. The information about cookie files is stored in your browser and help recognize you when you come back to our site. They also help our team understand which parts of our website are the most interesting and useful.

Essential cookie files should always be allowed, so we can store your preference of the cookie settings.

These cookies allow us to count visits and traffic, so we know which pages are the most popular and how our visitors use our website. All information that those cookies store is aggregated, therefore anonymous.